First ScotRail's fleet of 20 Class 156 units were given a repaint into First livery and some interior work at Derby during 2006.

In a second phase of work, also carried out by Bombardier at Derby, the 20 units received a further £2.7 million interior refurbishment, funded by Transport Scotland. 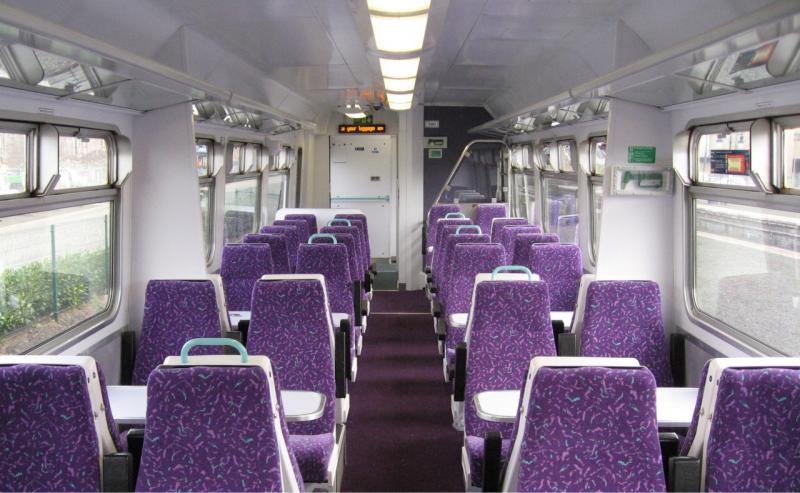 
The second phase of refurbishment included: