Originally only 156501-514 were in Strathclyde colours of Orange and Black, however SPT reached a deal whereby they took on extra Class 156 units as passenger use continued to increase. As a result, an additional 13 Class 156s units were repainted into Carmine/Cream Livery, and based at Corkerhill Depot. 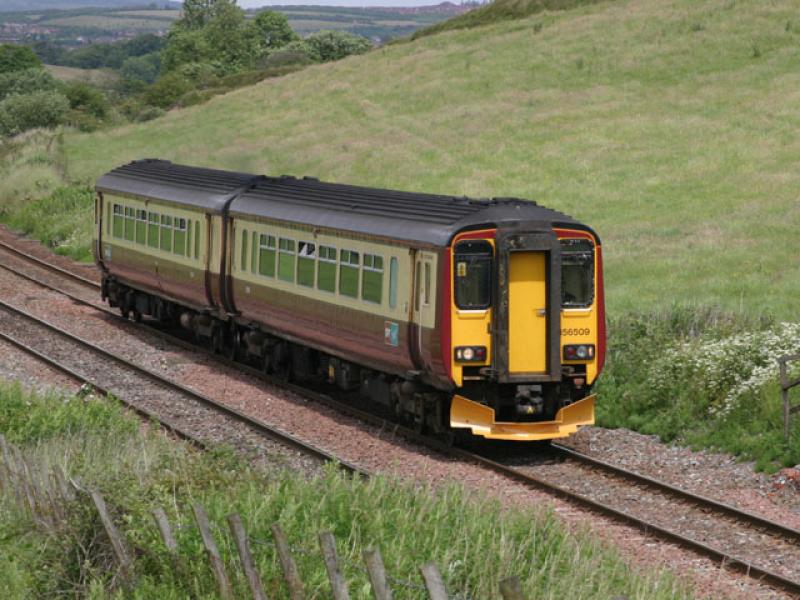 
This unit carried a special edition of SPT Livery, as seen in the photo below. This unit was repainted at Hunslet & Barclay, Kilmarnock. 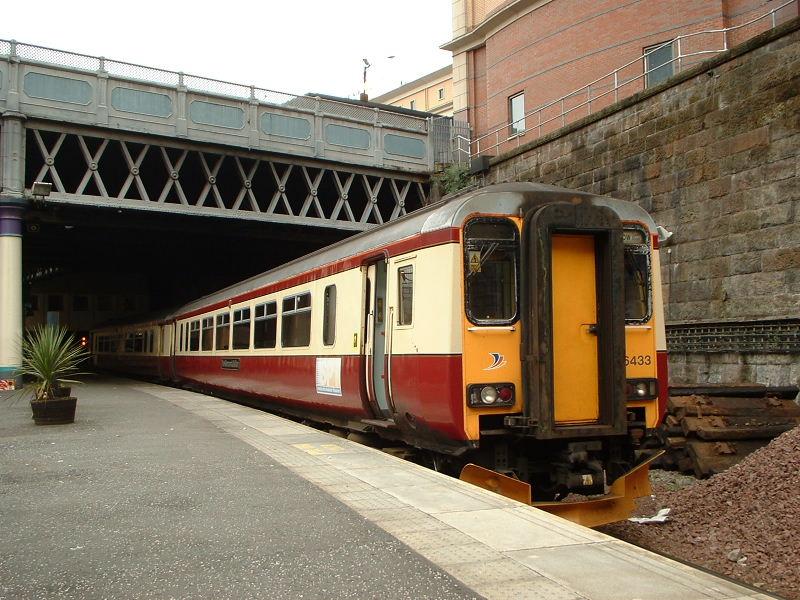 156433 is seen here at Glasgow Queen Street. Photo by standardblue